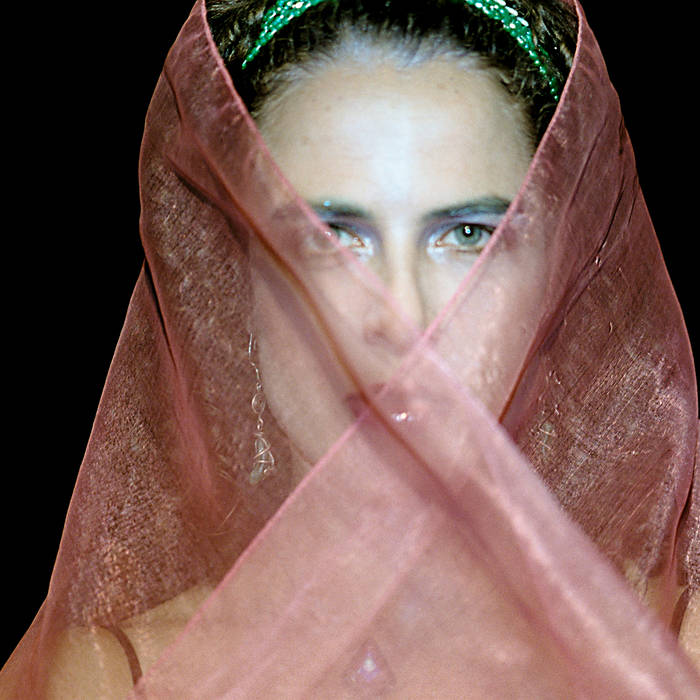 When Barbara Imhoff (Aether) and I reunited in 2001 and played at the Yerba Buena Centre's Harp Festival, subsequent to my locating her stolen harp in a flea market, purely by chance, I bumped into Rudiger Oppermann there who I hadn't seen in years. This happy coincidence resulted in the opportunity to go on tour in Europe with Rudiger Oppermann's Klangwelten festival. He asked me to submit some new material for consideration and I quickly assembled a group of the best musicians around and we did a very memorable session at guitarist/songwriter Troy Lush's recording shack, on the hill at Solstice Grove in California's Napa Valley. All these songs were written and recorded in a single weekend. The song Sidhe, was selected by Oppermann for reworking into a new arrangement for harp, tabla and voice and we performed it on the Klangwelten tour in 2003. Sadly, I have thus far been unable to locate any audio or video recordings of the later version, though I know that they exist.