Aint that the way 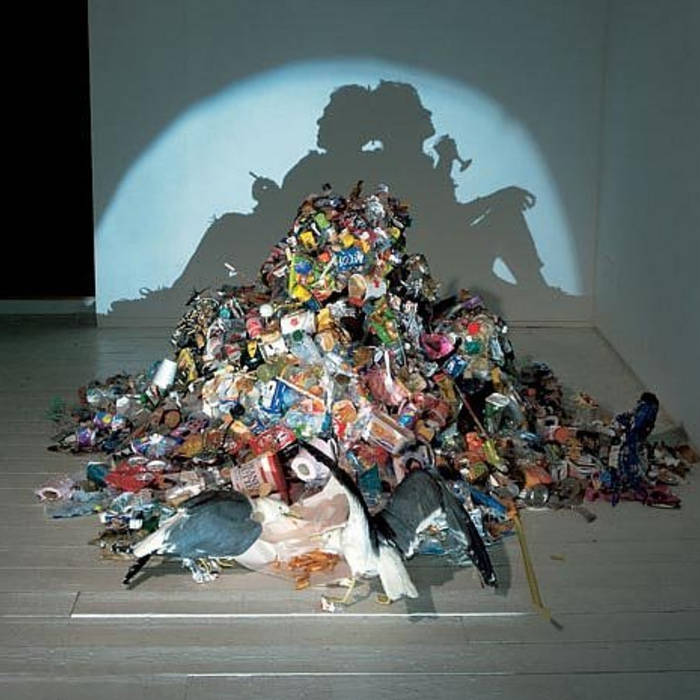 To hear a remastered version of this recording, which is also available for download, just go to the Love or Freedom compilation, featured on this site. Eventually, I will get all the Lil Tiger songs remastered, but for now just those included on the compilation have been given the treatment.

"Aint That The Way" was the first song I wrote with Michael Belfer, the very first time we ever got together and played. The other parts were developed later. He didn't always come up with the greatest chord changes, his strength was more in creating textures and atmospheres, interesting sounds and the like. But in this case, immediate melodic possibilities were there for me in the simple, almost cheezy descending keyboard line underpinning the verse (un-cheezed by the whooshy noise filter sounds of the wonderful Sherman) and those big swooshy 4ths in the chorus.

Tim Mooney's brush work here is an undeniable demonstration of his incredibly tasty rhythm skills and why he was just the best drummer ever from a songwriter's point of view. His beat is like a little locomotive chugging away with these super-subtle symbol shuffles. Then when you realize he's basically playing 32nd notes the whole way through, yet making it sound like a relaxed dream, it's pretty impressive.

Lyrically, the song is a requiem for a previous collaboration that was also a romance, so a double-whammy loss. I think saying goodbye in a song was really helpful emotionally and also proved to myself that I could write well with any other decent musician which was liberating.

People and things come and go, you either go on, or you go too...one day something that seemed crucial just doesn't matter anymore, love fades and broken hearts mend....aint that the way!