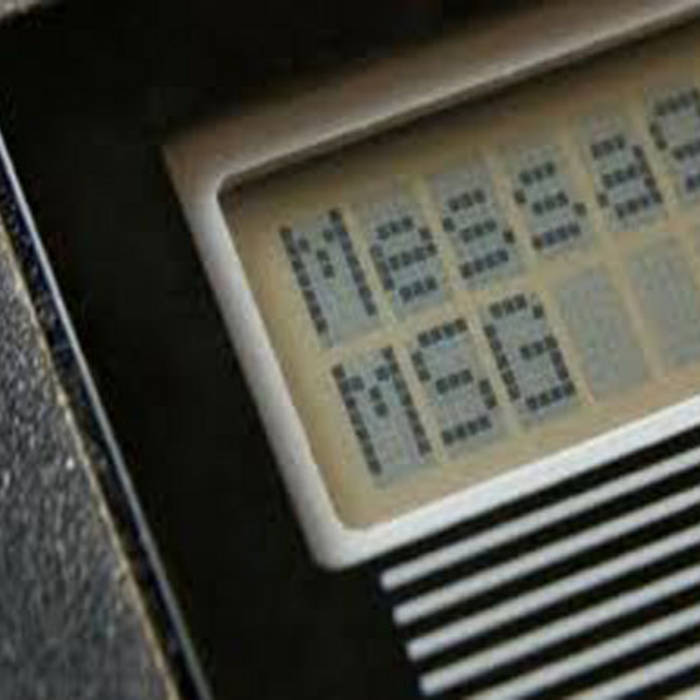 This track prominently features the same local DJ, who is on several other Lil Tiger recordings and also performed live with us. I feel awful that I'm not sure of his name and can only say, if anyone including him hears this and remembers please do get in touch. The only clue I can bring to mind is rather feeble - he was in a DJ crew that had the word "crew" in it. Or maybe it was "posse"....

Anyway, that's not very helpful I know! I have no idea what he was dropping in or the origin of that quote "we infected the world with problems in the guise of love" but it all worked really well. His decks had a Theramin mounted on them too which he also played live. He also sourced a drum riff and vocal riff that Tim and I each then re-did as live quotes, so he had a role in the songwriting too.

Like many rock musicians of our generation, Lil Tiger admired the Beastie Boys for their blending of punk and hip-hop. Our manager, Robert Bennett, worked on the road with them and at one point their boutique label, Grand Royal which was also distributed by Capitol, was going to come to the rescue of Lil Tiger, but they had the same problem in the end - the record industry was determined not to spend any money putting out any records in order to show how the mega-merger made all the share-holders rich. So instead of putting out records they fired loads of A&R people, shut down offices left and right and most of the new bands whose albums were in the works just completely got the shaft.

Grand Royal really liked our record and in an indirect way the Beasties tried to be helpful towards us, opened some doors with some Japanese labels that were going to try to pick up some of the distribution slack. The Beasties' keyboardist Money Mark even played on one track, possibly this one although it's hard to tell because this is one song that did not get mixed correctly before we got shut down, and the keys are way in the background.

Although nobody in Lil Tiger was a great keyboardist I think we all had a go at some point on various tracks, plus we had lots of funky gear that would come and go and get used for a day, and I honestly can't tell in every instance who's doing what on what instrument. You'd think I'd remember which song Money Mark played keyboards on, but there were hundreds of sessions and a lot of it runs together. I'm gonna put my money on this one as it's the most Grand Royal-ish and that was our connection to him.

It sounds like we've got the Hammond fan going too and I remember there was one at Toast so it makes sense that we would have had a pro player come to the sessions at the pro commercial studio rather than at the dank former garage (which I loved dearly).