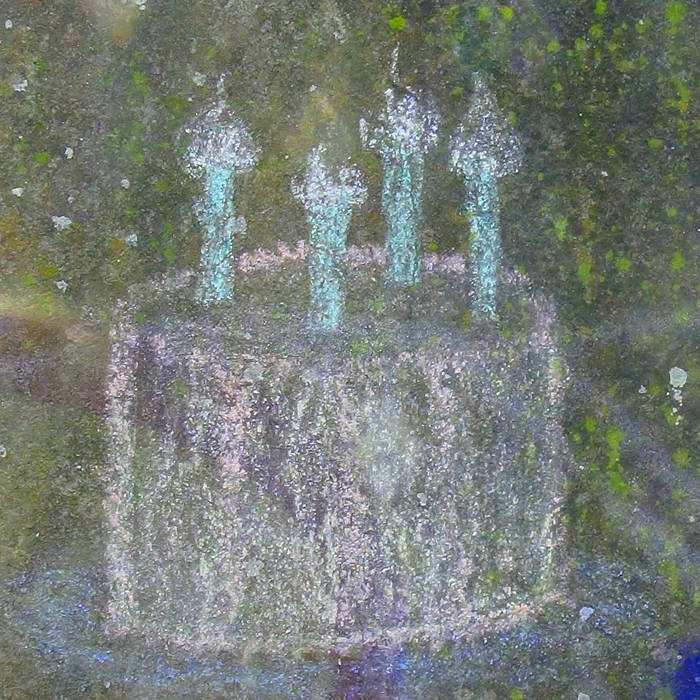 Written in 2012, then re-recorded in 2014, this song was one of my first experiments with looping using Ableton and a midi keyboard. There are just 3 loops that weave through one another and it is a very minimal and simple composition. Superficially it could be viewed as the gloomiest happy birthday song of all time, so it has pleased me greatly when people tell me they actually find it uplifting and championing of the will to go on. Certainly when I chose the poem to go with the instrumental, I was conscious of the contrast between the melancholic and almost monotonous loops and the idea of celebrating. The poem works the same edge: viewing existence as a kind of victory in itself, even though the journey of life may not always be a walk through candyland.

The video was created in collaboration with French artist Pauline Payen who shot much of the Berlin footage and edited the final product, and American artist Kevin Morrison who kindly allowed very candid footage of himself nursing a hangover to be included. Other people who appear in the party segments are credited in the end sequence and the backyard garbage can set may be found behind the tiny rock n roll fashion boutique, Let it Bleed, in Berlin's Kreuzberg district.

The selfie portion was shot by myself along the Pamina Rheinpark in Southern Germany, by a section of the Alb River that runs parallel to the autobahn (freeway). I had become enamoured of the birthday cake graffiti on bike rides along the route and loved the idea of a person trying to have a party by themselves, by the side of a road; loneliness and the public, nature and concrete all converging and contrasting.

The version of the song used in the video was the original off the cuff take singing the poem over the loops live through guitar amps: I often prefer the first take and it was hard to let go of this version in order to perfect the arrangement and re-sing the lead but there are a few moments of distortion and ambient noise that can't be removed, plus the randomness of when the loops repeated made it challenging to sing over live. I'm glad we redid the song for the album version, but I still like the lo-fi original for the video. It just works.