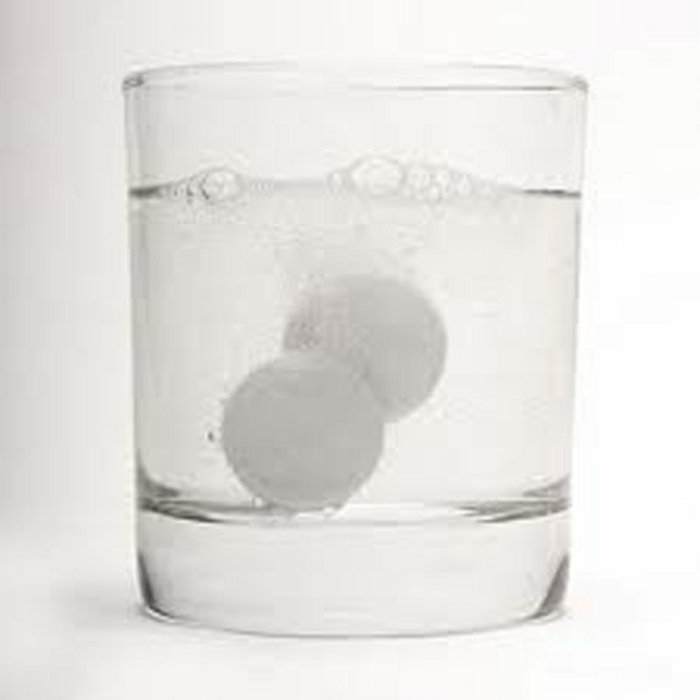 The lyrics here are based on a true story that was told to me by Cam Seymour, winner of the Date that Made the Most Women and Gay Men Jealous award, who heard it from a flatmate of his in SF's Castro district. Evidently, upon awakening (alone) in a strange bed after a wild night out, he had discovered a note similiar to the one in this song pinned to the pillow next to him.

This was a really fun song to record and do post-production on. This was in the heady days when we frequently pulled all-nighter's in SF's state-of-the-art Toast studio, (to give you an idea, REM was recording there right before us) secure in the knowledge that the bill was being paid and was massively discounted anyway, due to the fact that co-owner Craig Silvey was hugely behind Lil Tiger and co-producin the record with us. We had all lived with recording equipment and had gotten used to the open-ended nature of self-owned studio recording; so we never skimped on time and allowed ourselves a lot of latitude in conducting experiments.

For this track we wanted to achieve the audio equivalent of a hangover in the instrumental sections and made layers of noise-filter, shortwave radio, handclaps, mumbled voice-overs, drunk-sounding slowed down violins and I don't remember what all, to create a cacophony that we then mixed according to principles of Brian Eno and Peter Schmidt's Oblique Strategy by randomly pulling cards from the deck. I think the cards belonged to Michael who was obsessed with "numbers stations" at the time, these being these weird broadcasts on obscure radio frequencies of people intoning seemingly random series of numbers. Governments deny knowing anything about it.Sometimes there are odd strings of words too, so we tried to re-create a vision of numbers stations as part of the soundtrack to the hangover.

The song in the middle of all this is really a pretty straightforward 60s rhythm n blues take, most likely with Irma Thomas, Queen of New Orleans Soul, on the mind.

The recording was half at the basic 16-track studio, Pigshead, and half at Toast. I did redo the vocals with a much better mic, a Neumann, at Toast but ended up going back to the raw original take, which I am pretty sure was committed to tape at time of writing. I was kind of hoarse and tired that day and we made the cardinal sin of recording the reverb to tape, not thinking we were going to use that take. But the more polished redo vocal never sounded right to me. So although the lead is kind of far back in the mix, that , the sort of rough blase vocal, and the sheen of the excess 'verb give it that period sound that we were going for in the first place.

I would like to see this tune become a standard in the repertoire of torch singers. Amy Winehouse would have done a great version of it. Ah well...you gotta live the blues to sing the blues, but then if you wanna keep singin' the blues, you just gotta live.

Thank you for an unremembered hour.
Please be gone by the time I return from the shower.
Before whiskey wears off and I start to feel the shame.
Because I cannot recall your name.

Please don't take offense at anything I wrote.
I don't hate you.
It's just I would rather leave a note.

The kitchen's down the hall.
There's some coffee on the stove.
And there's cab-fare on the table but I'm thinking that you drove.

We shared a drunken sigh.
Now I'd like to tell you, thank you.
And goodbye.