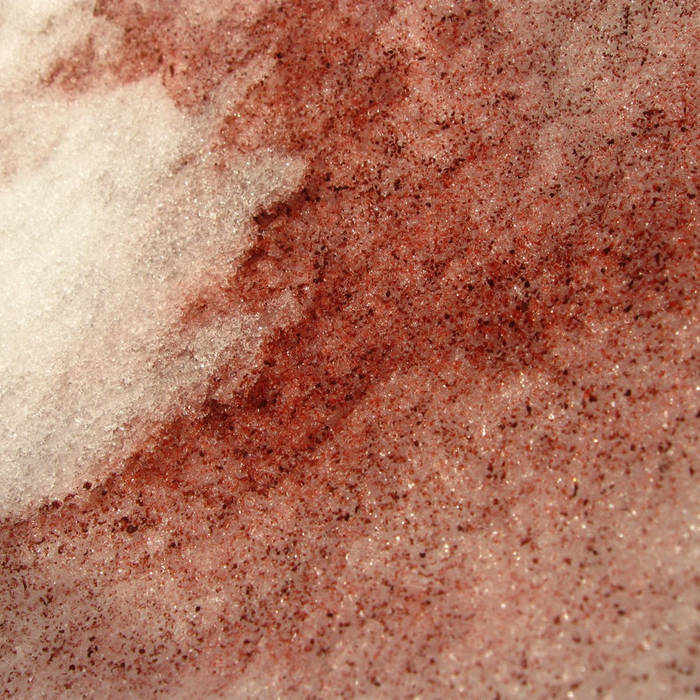 This was a mid-period song when I feel we had really defined our own unique sound which to me was: creamy dreamy pop confection with a crunchy distorted post-punk surprise in the centre. It was genre-defying and I still don't quite know what to call it, but I think all we all really wanted to do was make music that was catchy enough to catch on while not compromising our artier impulses and love of experimental techniques. We were all studio rats who loved the recording environment, both the analogue we'd been raised on and the new digital tools that were getting more affordable, and just wanted to write songs that could be heard over and over again, recorded in such a way as to reveal new layers each time. Fever Dreams was a textbook example of what would have been our "slow song" sound had we gone on to write more. Along with AI and Aint That the Way, I think we were creating a new kind of heavy down tempo rock ballad.

It's sad that Lil Tiger never really got to back itself up live very much (a mere handful of gigs in SF and LA before the record industry collapse and eventual dissolution) but at the same time, I am happier that it didn't go the other way round as I know of numerous great live bands that never got to properly capture their art on tape. (Recall San Francisco's "Black Athletes" of the 80's anyone?)

But Lil Tiger really was a work of the recording arts. We spent literally thousands of hours on every track as every rehearsal was also a recording session and this went on for two years! For that reason, it was that much more devastating when the master tapes were confiscated as part of the liquidation process when the studio went bankrupt as part of the knock-down effect of the mega-merger. The songs are still good, but the art, the music itself WAS the recordings.

I don't know if I'll ever fully get over the pain of knowing the originals of all our artwork were destroyed, but putting its ghost up here on Unowned Artist is helping heal the wound.

before the time before
there was a drug called heaven
as children we had known it
but it was forgotten long since
then
i thought for a moment -
"the back yard has blossomed!"
but it was only some old leaves
covered in a thick red
snow
oh!

pull the string pull the chain
make the song start over
when it plays to the end then
it starts beginning again
i can never show you this
or you might think
i am always always
home
oh!

image of you
some kind of sweet creation
your hands have eyes I
feel them looking at me now
the temperature and colour of cat's eye diamonds
we are magnetic copper coils
hissing and clanging in the
snow
oh!

before the time before
there was a drug called heaven