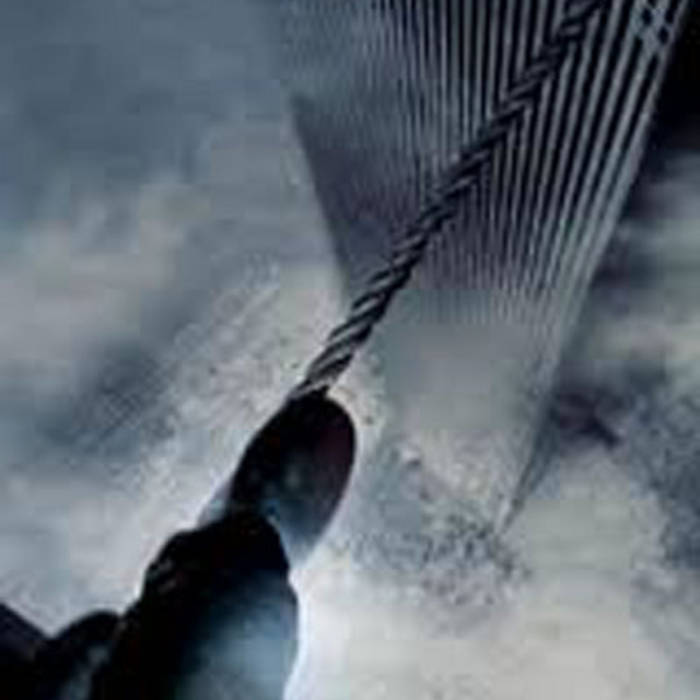 I'm starting this collection with a song that we actually wrote and recorded pretty much after it was clear that the whole record deal thing was falling apart, with our tapes held for ransom in a vault. We went back into the 16-track studio where we had begun our experiments, by now relocated, and just kept on writing and recording for a while. This track proves that we did not need Toast or a record deal!

This song was kind of a departure in a new direction for us as we had been focusing on the dreamy and trippy sounds and wanted to do something grittier and with more noise.

An odd reference that I think the whole band had in common was that we admired an obscure English punk band called the Young Marble Giants that had appeared on Rough Trade in 78-79 before disappearing. (Apparently they're not so obscure anymore, but they were then). Their sound was unique for having a pure, unemotional female vocal over punk-ish guitar and early electronic knob-twiddling experiments. I don't think we particularly discussed the intention and have no idea if this will make sense to the listener but to me, this song was a bit of an hommage to the Young Marble Giants, whoever and wherever they may be! We also really liked the Raincoats and the Slits and I can hear that in there too.

The Sherman noise filter, which Michael Belfer used to great effect throughout the entire album, is responsible for all the electronic whistling and distorted radio-signal sounding stuff you hear going on. An interesting thing about Michael was that after starting out in punk rock he had taken himself back to University as a mature student and really studied theory and music in a serious way. I respected that about him as I was also into academics. One thing we had in common was that we'd both taken electronic music on these big old modular Buchla's. Our best connections usually happened when we could find common ground in things like that: in talking about acousmatic sound and the history of the avant-garde, analyzing mixes of music that we both admired. I can always find kinship with a curious mind.

Lyrically, it was inspired by a bi-polar boyfriend I'd had a few years before in L.A., Will Harrison, one of the actor Rex Harrison's grandsons not to name-drop or anything. It was just bizarre because Rex Harrison is indelibly linked with his role as the impossibly correct Professor of English in My Fair Lady, whereas Will was of the California branch of Rex's offspring and the ultimate blonde surfer dude. Will was an absurdly talented guy who could make up hilarious songs on the spot and be utterly captivating and charming. But at age 29, I didn't necessarily want my boyfriend to be the one rapping along into his Fisher-Price cassette-deck's microphone whilst skateboarding through the supermarket. Can it really be true that he had an acoustic bass guitar that he'd spray-painted silver and used to skate around with strapped on his back? Ask anyone who hung around at Toi on Sunset in the early 90s if you're curious.

But sometimes it wasn't funny and cute like that. Just completely unpredictable and a little bit frightening. He thought he was Luke Skywalker.

Anyway, some of the lyric lines are based on things he said, his trips to the ward and such; the title was derived from something my mother, who met him a few times, said about him afterwards.

I shall never forget that we were with my mother and sister one day for some reason when he realized that it was the birthday of his mother, who lived somewhere else and so we were making a toast in her honour which my sister ended with "...and to all the mothers!" Will added with gusto, "And all the Motherfuckers!" There was a moment's awkward silence as we all stared at Will who then explained helpfully, "Cuz without them, we wouldn't be here either!" He could be very funny.

The picture is of the wire-walker Philippe Petit's foot, stepping out as he prepares to cross between the Twin Towers when they were still under construction. What an incomprehensible act of brilliant bravado. To be a nutter and turn it into art. That's the thing.

When you get out of here

If you get out of here

See you tomorrow
When you get out