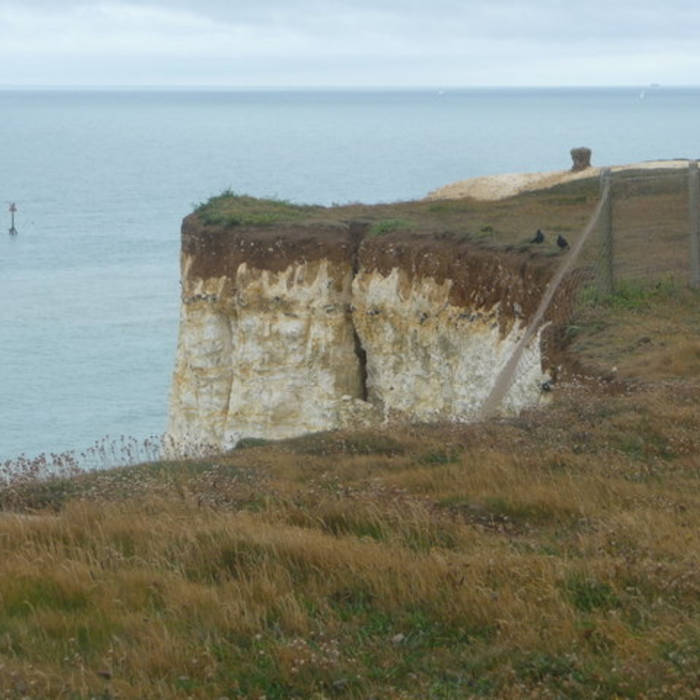 This was one of the last songs written and recorded by the entity once known as Lil Tiger. We were realizing that our record deal was falling apart but we responded by continuing to write and record at our original low-budget studio, owned by Joe the bassist, so essentially free. The lyrics play on the two definitions of Palisades, one being a natural feature of steep cliffs alongside water and the other being a fortified fence such as were used in Celtic villages, to ward off potential invaders. The idea of trespassing on dangerous ground is relevant to both definitions and used here as a metaphor of the negotiations of relationships, not to sound too pedantic!

Once again, we used a lot of analogue sound effects in the studio and nobody took any notes so I couldn't tell you, for example, where the cello lick is from and no more could I identify the bass woodwind or other orchestral elements.

Once you sang a road
An empty road
I thought to wander round
Love is like a blind walk
On the steep edge of the Palisades
That drop 20,000 feet down