from If it's not popular can it still POP! (London, Brighton UK 2012) by Dianimal 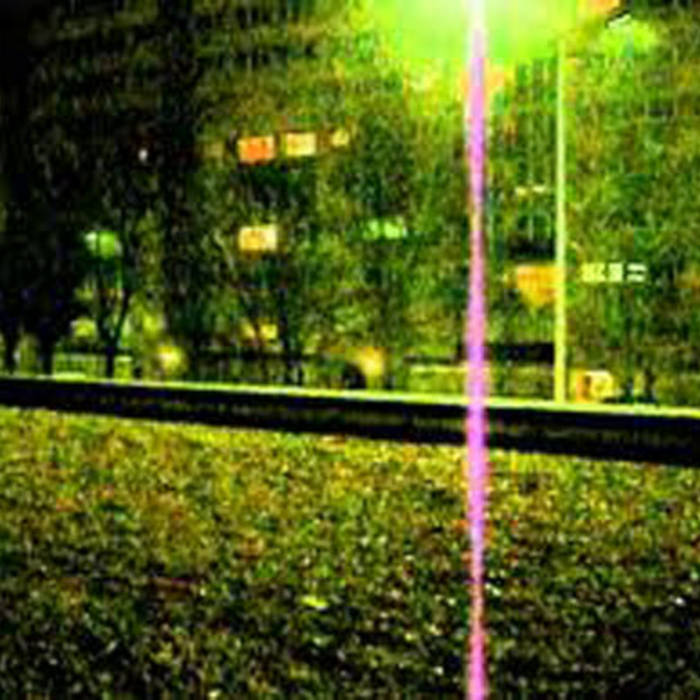 This is an edited electronica mix by Julian Chown of a longer song which you can listen to and download by visiting Love or Freedom, the featured collection on this site.

Joules invited me to an impromptu session when Irish singer-songwriter Craig Walker was passing through London and we wrote this track and lyrics together in the studio, on the fly. We had been talking about Paris, which we both had great poignant wintry memories of, and this narrative duet arose out of the conversation. I haven't recorded very many male-female co-leads, but if they could all be like this I would do many more. I think our sounds are really well matched and Joules' minimal piano part is perfectly evocative.

Minutes pass, hopes fade
Never thought I'd feel this way
After only a moment
Or two

Paris in the snow makes me feel
Alive again

After only a moment
Or two