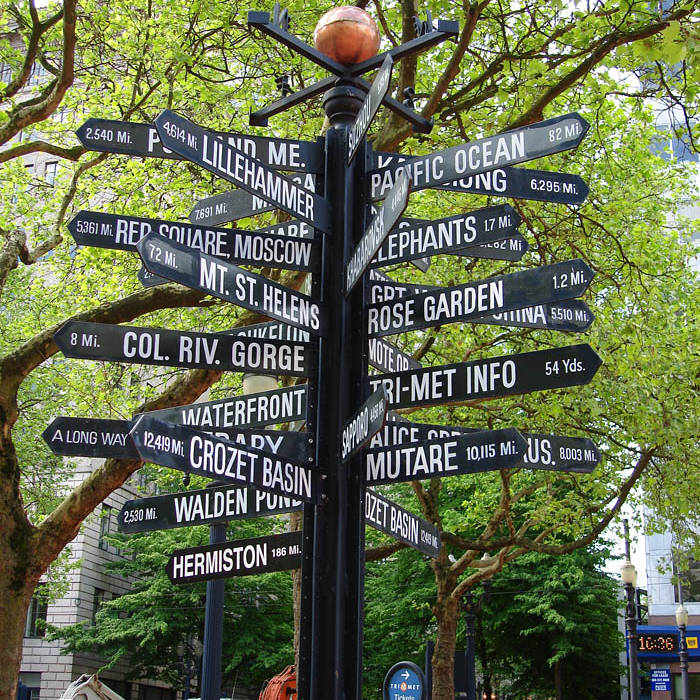 Another moment of monumental indecision captured forever, despite all odds. Because I no longer care about stuff like getting sued I'll just come right out and admit that the string sample upon which this song is based was from a "Richard Harris sings!" LP that Tim Mooney brought one day, to the original studio that the band worked out of (Pigshead). The great thing about having a recording studio as a rehearsal room meant that we could capture ideas on the fly. Sometimes a piece of equipment would be available for a couple days, on loan from some other band, and so we'd use that while we had it. On this occasion we had a turntable and a Richard Harris LP and this song is the result. This is probably the closest to final completion of any of the Lil Tiger songs. Although it was never mastered, and like the other tracks, what you're hearing was just salvaged from home toasted CDs, it is a pretty good mix. I'm notoriously hard to please about the recorded sound of my voice but I'm perfectly happy with this recording. Tim always said that my singing here reminded him of Karen Carpenter. It might surprise people to know that Tim Mooney was a huge Carpenters fan, but that's because he loved not only the sound of her voice but great timeless songwriting. Plus let's not forget that Karen was a wicked drummer!

When I listen to this song now, it seems sort of prophetic in that I did end up moving to London a few years later, in the belated aftermath of the collapse of this project and subsequent chains of events.

Maybe I'll be a better friend
Go back to school, open my mail
Pay back my debts, read all my books
Maybe I'll take the veil

Maybe I'll take up something
Stop watching TV, run every day
Clean out my closet and answer the phone
Maybe I'll study ballet

Maybe I'll learn to speak Russian
Collect broken glass, write in red ink
Form some new habits
Wear my hair down
Change everything that I think