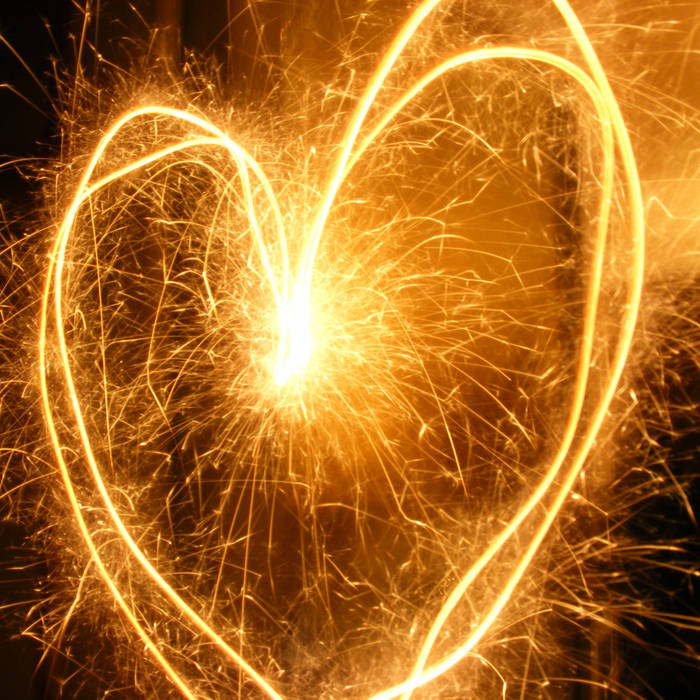 After nearly dying from having way too much fun in New York City, I went back out West armed with sobriety and a record deal. Via the weirdly hip LA sober scene that existed in the early to mid 90s, I met Dave Palmer, ex-drummer of The The, (who was dating my 12 step "sponsor" while I was a member of that cult) and Chuck Kentiss, keyboardist and arranger. They were both making good bank as members of Rod Stewart's touring band and GOD were they bored! We messed around with no particular thought of commercial reward and this spoken-word-over-atmosphere-music piece was one of the results. Nothing ever came of these fun forays although I did end up hiring them to co-produce the Aether album, which you can hear on this site in its entirety.

I edited some sections out to create this version. There was originally a repeated sung "chorus" with the word "yellow" that never really sat properly with me. I prefer the poem just continuing straight through and not conforming to song structure.

The track was salvaged from a mix-to-cassette that I'd been carting around all these years, so many thanks to Kai at Katapult Tonstudios for the great remastering on this one!

The text was inspired by my recent near-death and contemplation of a number of premature deaths amongst my friends and high-profile ones of River Phoenix and Kurt Cobain. The image of "yellow starspiders", specifically, was inspired by a passage in Kerouac's "On the Road" where he describes a fireworks display of roman candles as a clear metaphor for the type of person a Dean Moriarty was.

burn, you yellow starspiders
all out of control and fucking blazing like madgadgets
wicked you punk globe flares
pink up the mooncalf night!

i got the horrors
got the heavy tail-dragger notion
of your sadly untimely demise
unfortunate yes but unexpected?
hardly

dulcet whispered
like a low wind-flute's saddest goodbye
obscured by sunrise
go ahead, burn and die yeah...so,
i'll remember your pretty
cop-out and ah... the misty look
on your disastrous disappearing teenage faces
as you made up your silly minds
not to even try
or give half a damn
about bursting into real life

what would you say?
what do you say now
when i dare you to go supernova
transmogrify
turn into gold and be glorious
live to be 99 live to be
just live
fire don't have to die
you yellow starspiders