The Song is The Thing (In Progress) 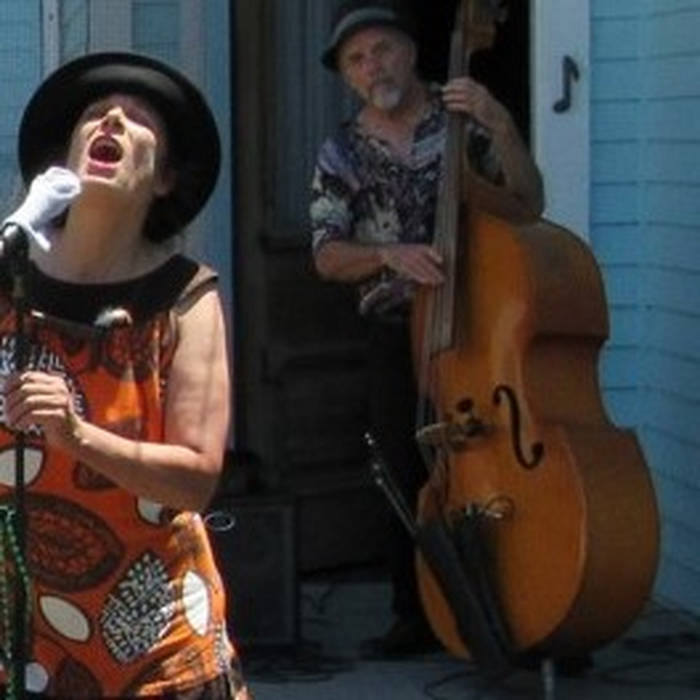