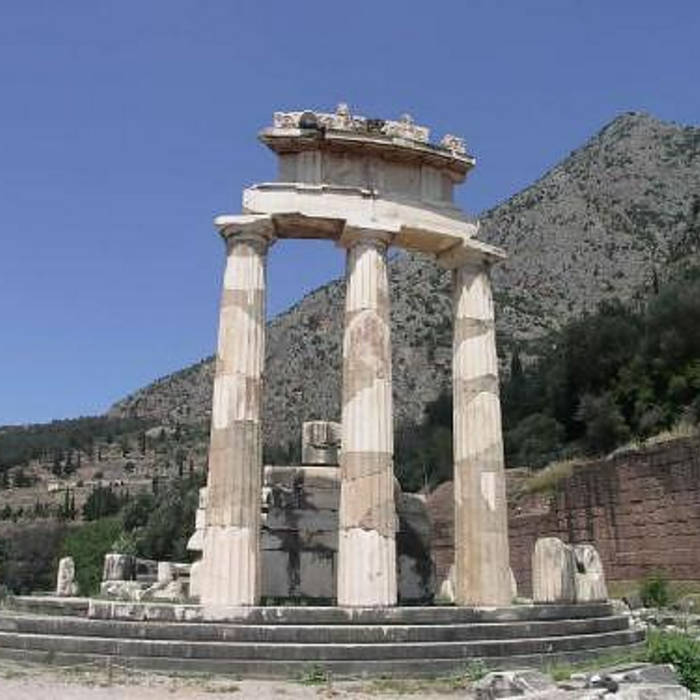 The remastered version of this sounds much better (with many of the issues mentioned below being resolved in post-production) and is also available for download. Just go to the Love or Freedom compilation featured at this site!

This would have been one of my personal favorites if we'd finished it. The lyrics, about the temporary nature of pretty much everything, seem (in hindsight) to foreshadow the reversal of fortune the band was soon to encounter. The Mayfly is the ultimate symbol of fleetingness - it lives for only one day. February lasts a little longer and sometimes it even gives you an extra day, but when it's gone, it's gone. Until next time that is.

This is one of the tunes that were initiated by me and Tim continuing to work together when Michael was out on tour with his other band.

Without Michael's guitar washes to kick things off, I needed a riff to hang some lyrics on. I'm no pianist, but those childhood lessons do pay off from time to time as I can find my way around a keyboard if needs be. Anyway it's only a few notes, but played on the distinctive-sounding Rhodes electric piano which was in Tim and Joe's studio, (crunched up significantly), it was enough to set things in motion.

Then Joe came up with a fat dubby bassline which was perfect. Only the best bass players can come up with these deceptively simple licks. The bass line actually ends up being the hook in this tune. I also love the dub-stylee work that it inspired Tim to do on the drums here, his dynamics and how he brings in a completely new theme right at the end. Michael's jangly guitar layers build up the tension at just the right moment and have an ineffably sad sound that I can't quite put my finger on but which I find poignant. Not sure what that whistling atonal synth in the background is all about, but it adds an unsettling feeling to the whole thing, which is maybe appropriate, but maybe it doesn't need to be there.

Basically, there's a lot going on and I really wish we'd had a chance to play around with different mixes cuz I think it's a good song with the right approach, only it could have been realized better.

Sieze all there is
And hold it
And then
Release it