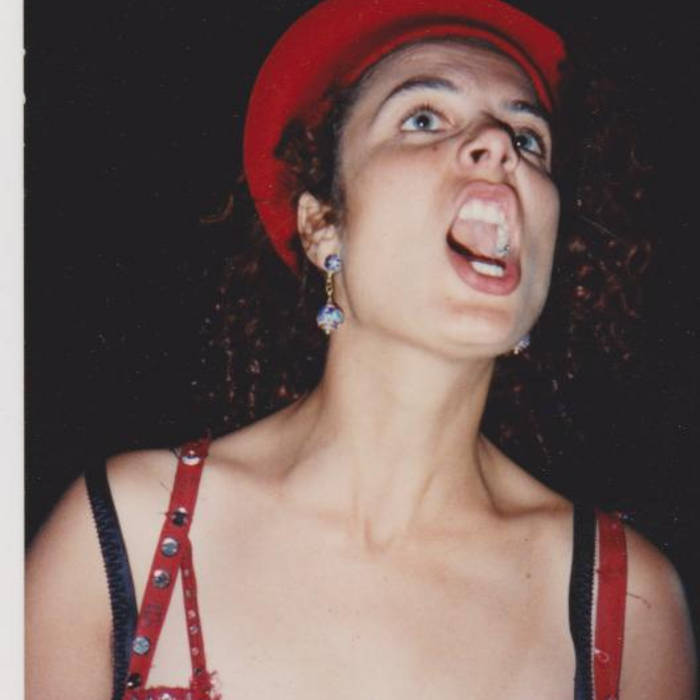 In the early 1990s, and before we had made a recording for release, Aether (that is, Barbara Imhoff and I) were asked to make a band with Patty Clemens, founder of City of Tribes Records (and bass playing, singing member of KuKuKu) and we in turn invited South African didgeridoo player Stephen Kent to play with us.

Unfortunately for me, Stephen desperately wanted his singer girlfriend to have a recording project. He eventually got his way, and the band which I had named Beasts of Paradise went on to record several albums on the City of Tribes label, including several of my compositions, with Stephen's girlfriend on vocals. I never saw penny one and in fact, this cover version was to be the only song I would ever record with Beasts of Paradise.

I remember the recording sessions as being hellish, even though we were lucky enough to get time at Sausalito's esteemed Record Plant, due to Stephen's determination to not get along with me. I love recording and am easygoing in the studio and this session stands out in my mind as the most difficult recording experience I ever had. One of the main problems was regarding differing views of the role of the didgeridoo as applied to Western music. Stephen viewed it as a lead and solo instrument,along the lines of the guitar.

I beg to differ: to me, it's strength was as a foundation drone, there to add thickness and atmosphere but not to dominate the music.

The band name, by the way, came about when I misread the sign of a shop in New York's lower east side. In fact, what was on sale were: Beads of Paradise!

After the disappointment of losing my deal to Stephen and his girlfriend I ended up moving to New York, where I'd been spending a lot of time anyway, and it was to be a few years before Barbara and I recorded again as Aether.